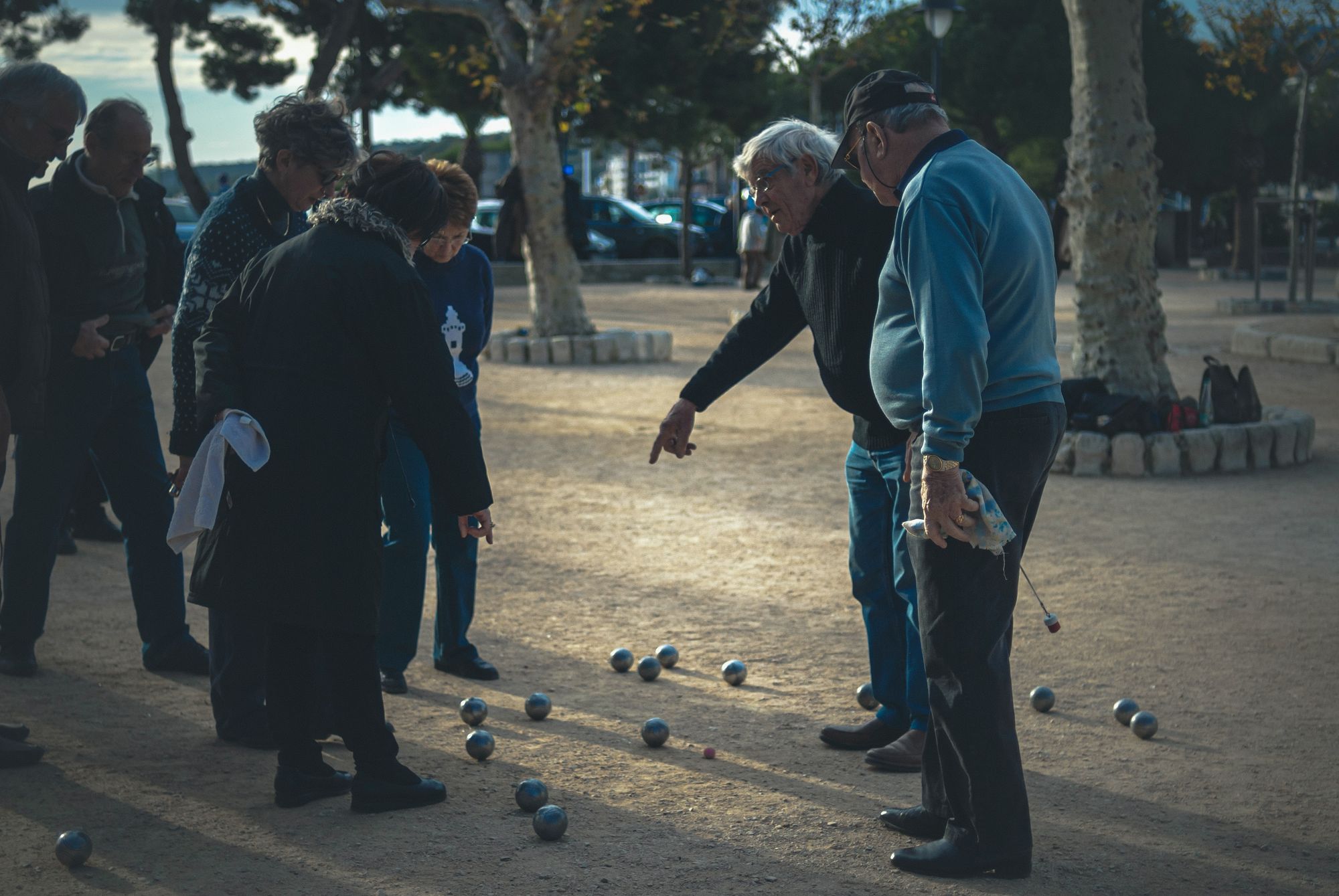 Photo by Egor Myznik on Unsplash

In my early AI initiatives, I often found myself frustrated because I felt that many team members just didn't get what we were trying to do.

This was quite discouraging. I couldn't understand why people didn't get it. I was used to being well understood by teams, to communicate clearly and precisely so that people knew what they had to do. Why wasn't it working on these types of projects, even when I could tell that the people in the project were all smart and willing?

I eventually realized that it boiled down, like most problems with teams' performance issues, to a set of flawed assumptions, which generated a disconnect in expectations. Here's how I broke them down:

Note that it's everybody's expectation that someone else actually understands and deals with the difficult data problem. It took me a a long time before I could clearly identify this circle of implicit mismatched expectations, but until I did, it remained a hidden obstacle to velocity and a source of frustration.

As we've discussed here before, the most important and difficult part of an AI initiative is to actually understand in detail what needs to be done to what data.

Yet, in many non-tech-core businesses, development is culturally a technical activity done on spec and about building platforms and UIs. Intellectual Property, i.e. valuable information and data content, is dealt with in "the business". Yet, "the business" people in such organizations expect to provide UI sketches and rote functional descriptions to development, who will sort out the implementation details. That's the legacy model.

But AI is where information and data content is no longer just something to be formatted and displayed. In a very real way, the information content becomes a functional part of the software. This creates a requirements gap between information curators and feature developers.

The traditional division of intellectual labor in creating specifications has become blurred. AI projects therefore require activities and roles in the team that didn't exist before. The solution to this problem turns out to be to add data analysis as a core project activity.

Analyzing and fine-tuning how the data model matches the actual raw data is a bona fide special task that, in most business units, nobody has done before, nor can anyone assume that somebody else has it figured out. Just as when dev teams develop features it's everybody's job to do their part in making sure that it's working properly, when data algorithms need to be specified, it's also everybody's job to make sure that it makes sense.

What is the job of this data analysis role?

What data is there to be analyzed and what questions is the analysis expected to answer?

As far as source and origin go, for the purposes of the distinction that I want to make here, there's two kinds of data:

No doubt one could identify additional categories of data, but from the point of view of the data analysis job, the distinction I want to make is this: I have experienced a completely different kind of team dynamic in cases where we had trace or user data to understand, as opposed to cases where the data is curated information produced by experts.

In the case of user generated data, it turns out to be quite natural for the team to organize around analyzing it. Nobody can make a credible claim of already knowing everything about the user, everybody is curious to discover what the hell the user is doing, tries to discover patterns of behavior in these people that they take as an object of study. Most people in such cases can also identify with the user, they can put themselves in their shoes.

In the case where expert data is the object, on the other hand, and especially where some of the experts are on the team, then it takes some effort to overcome the terrible duo of assumptions that a) we already understand everything there is to understand about this data, because we are the experts in it and b) the expertise that we have about that data is ancestral, deep, unique and there's nothing a machine or a non-expert can do that will discover anything that we don't already know.

Of course unchecked assumptions are always a bane, but when your object of analysis is information that some of your teammates have been curating forever, then the level of unchecked assumptions is off the charts. Not only is it the case that experts tend to think they already know and their cognitive and confirmation biases typically get in the way of getting new insights about their object of expertise, but this is compounded by the fact that other team members reinforce this: they don't themselves understand the subject matter of the data and will also assume that the experts already know all there is to know, and don't feel legitimate in questioning it.

When you setup your AI teams, make sure that the team documents how they will establish the sources of truth, how this truth will be challenged and enriched by other angles of analysis, and who's accountable to whom for understanding what. In other words, make sure that nobody assumes that other team members are responsible for understanding what's really going on with the data and knowledge from end to end. Everybody needs to understand all of it at least to a level where they can explain it to their grandparents.